Between 12 and 29 million Indians died of starvation while it was under the control of the British Empire, as millions of tons of wheat were exported to Britain while famine raged in India. In 1943, up to four million Bengalis starved to death when Winston Churchill diverted food to British soldiers and countries such as Greece while a deadly famine swept through Bengal. Talking about the Bengal famine in 1943, Churchill said: “I hate Indians. They are a beastly people with a beastly religion. The famine was their own fault for breeding like rabbits.” Churchill's only response to a telegram from the government in Delhi about people perishing in the famine was to ask why Gandhi hadn't died yet.​

Below are some paintings and sketches of the Bengal famine by artists Chittaprosad Bhattacharya and Zainul Abedin. 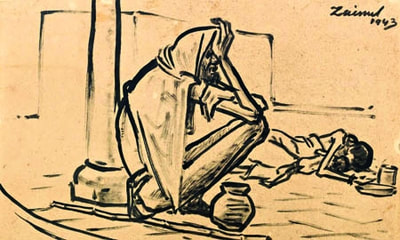 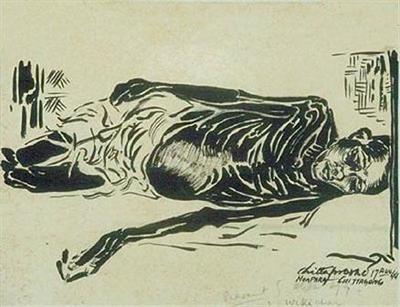 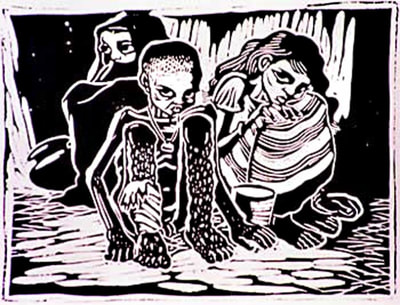 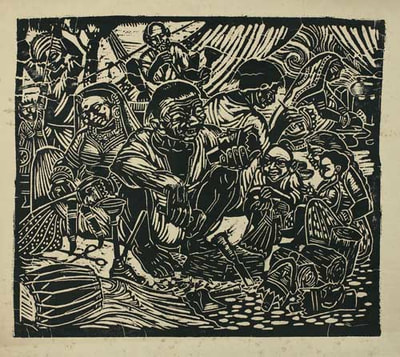 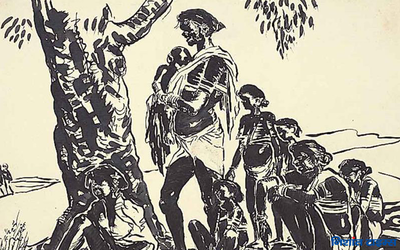 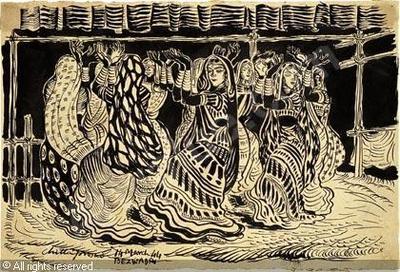 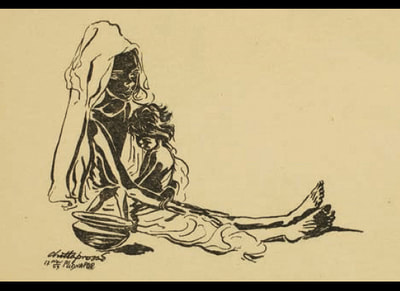 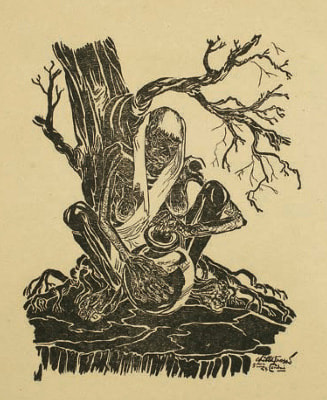 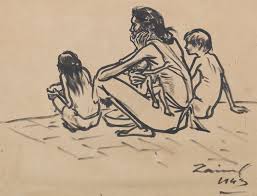 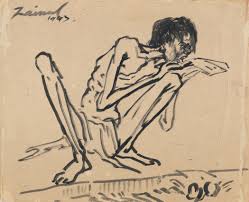 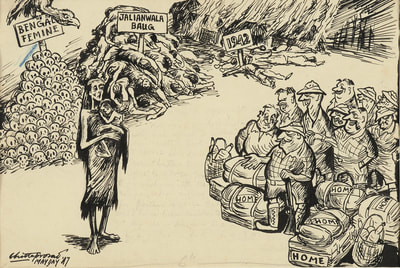 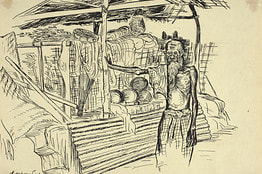 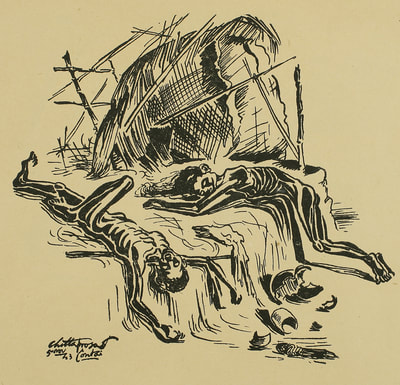 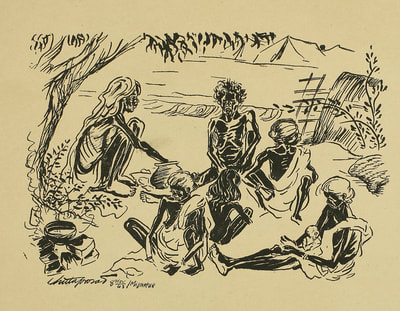 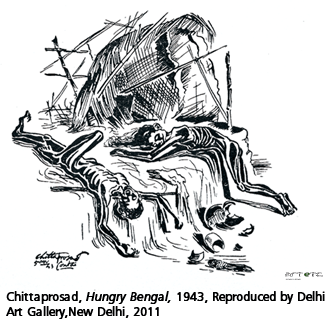 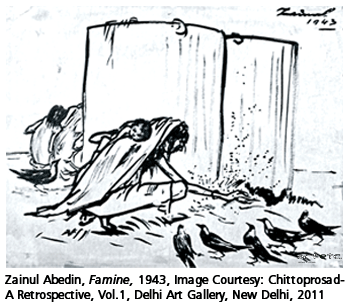 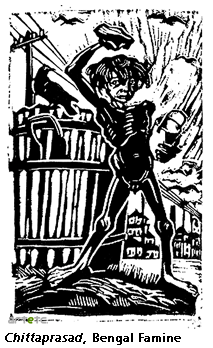 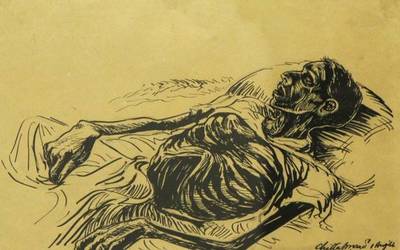 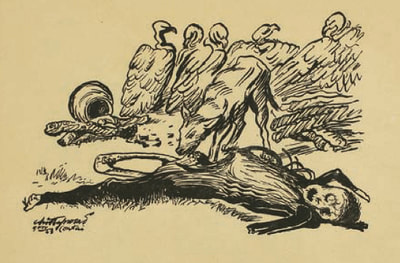